A Nigerian doctor based and practicing in UK was suspended and has had his name removed from the General Medical register for texting, sending flowers to a female patient after copying her number from the patient file. According to Twitter handle @Vash_Offo, he was allegedly penalized after he wouldn’t desist from texting and harassing the said lady even after she made several pleas. Read…

A Nigerian doctor (Igbo boy) copied the phone number of a white girl and started texting her, sending flowers to herr house here in the Uk. The girl reported him and now he has been removed from the British medical register. 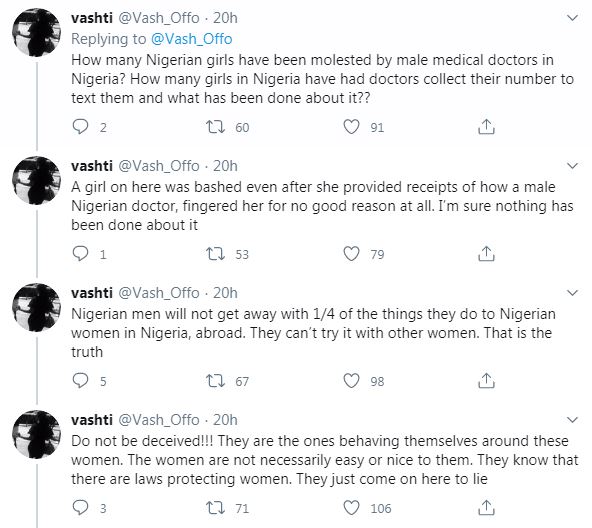 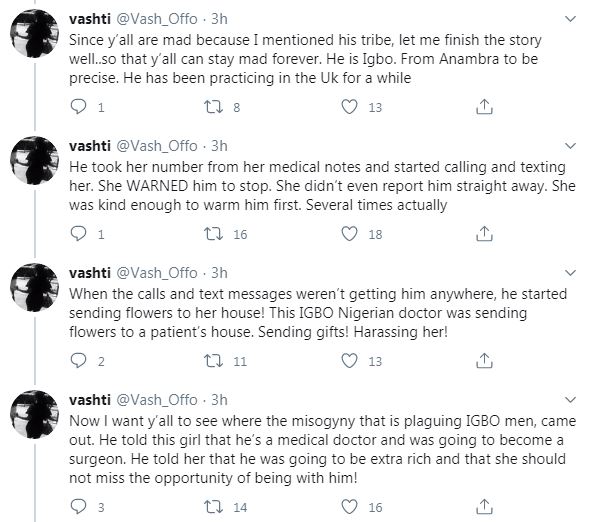 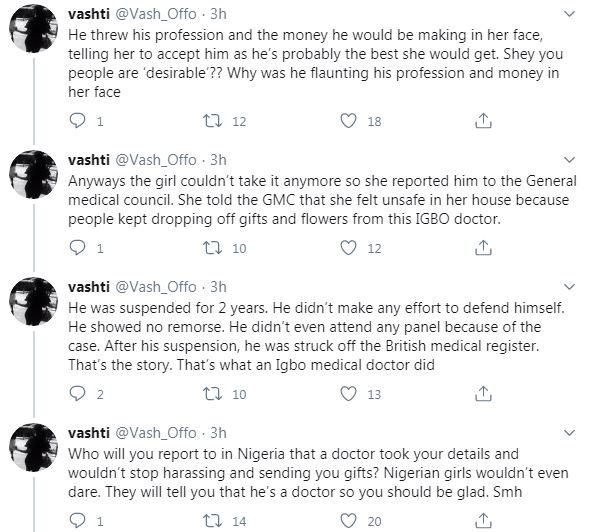 The General Medical Council is the independent regulator for doctors in the UK.