Popular Nigerian rapper, Zlatan Ibile has taken to his Twitter page to share his thoughts about pastors.

According to Zlatan, he does not believe in many of them despite being a pastor’s son. 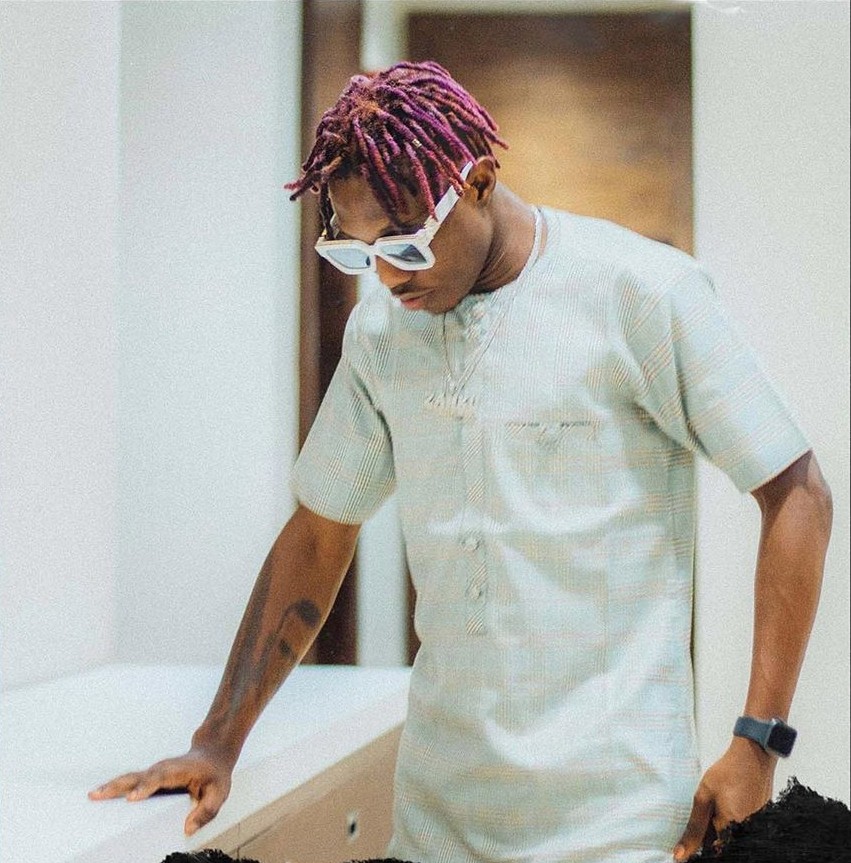 The ”Bolanle” rapper went on to share his thoughts about YBNL boss Olamide, who released a new EP last night titled ”999” saying he believes in him more than so many pastors. 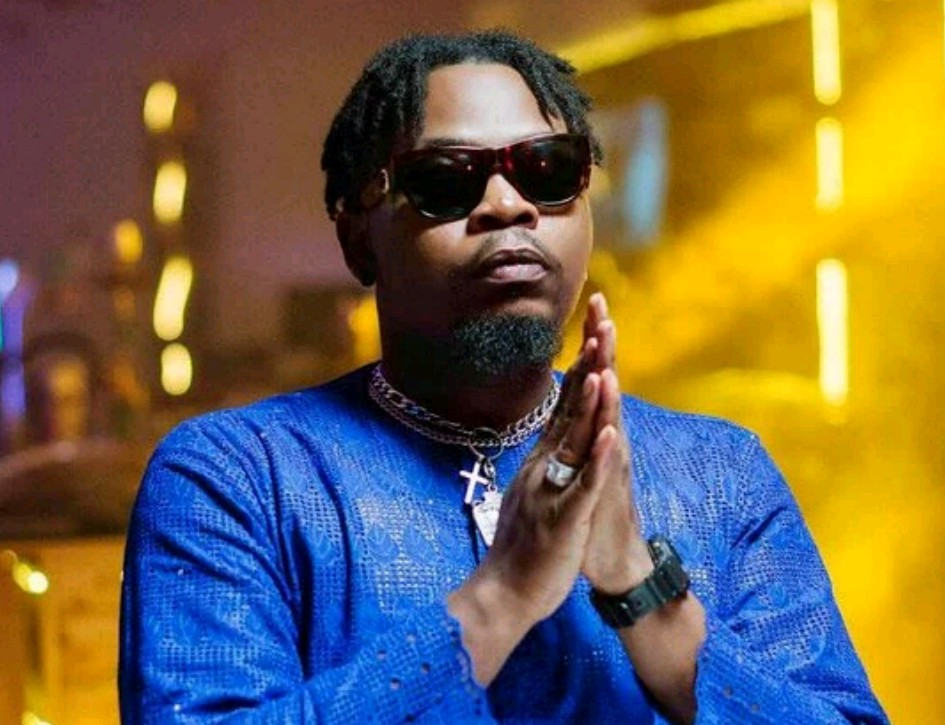 ”Sorry to say i believe baddo than so many pastors ! I’m a pastors son too bad.”, he tweeted.