A Nigerian man has narrated his unenviable ordeal on Twitter, about his male friend who ended up sleeping with the girl he introduced to him.

According to him, the story started when he saw the lady’s picture on his friend’s page, he got attracted, begged for her number, and his request was granted.

He chatted her up, they got talking and BOOM!! It clicked! The relationship began. 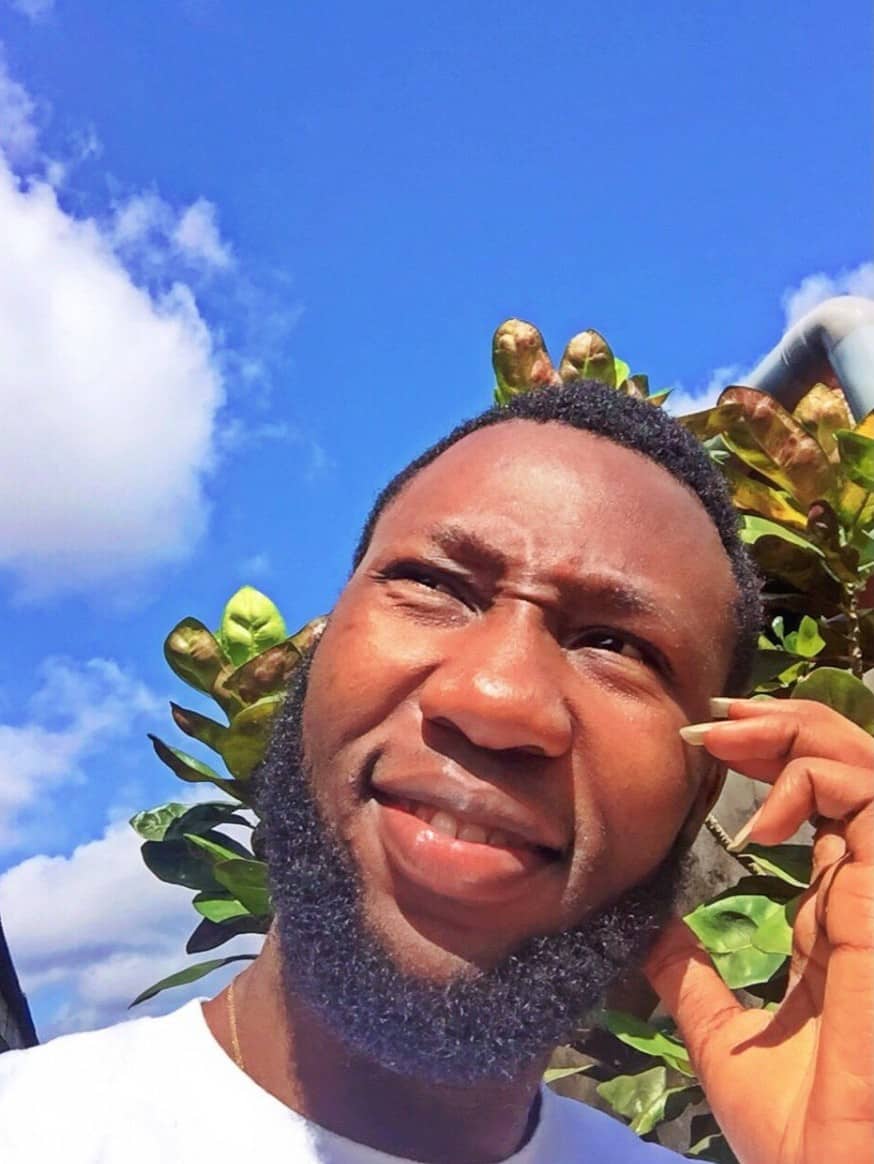 Months into the relationship, he began to notice strange and unusual movements, which he waved aside at first.

As time passed, she posted a clip on @lynkkupwithjameson, and he saw the same nigga that introduced her to him, rocking and making out with her.

He asked her about it, she waved it off, saying it’s nothing too big to be worried about. At this point, he decided to take a more serious action.

He called his friend to hack her whatsapp account and after the hacking, Nigga discovered that they were not only rocking themselves, they were making love and trading nudes!. Wheeew!

He got so mad about it and called out his friend who committed the act @timi_of_lagos, saying he would never forgive him for doing such a thing to him. 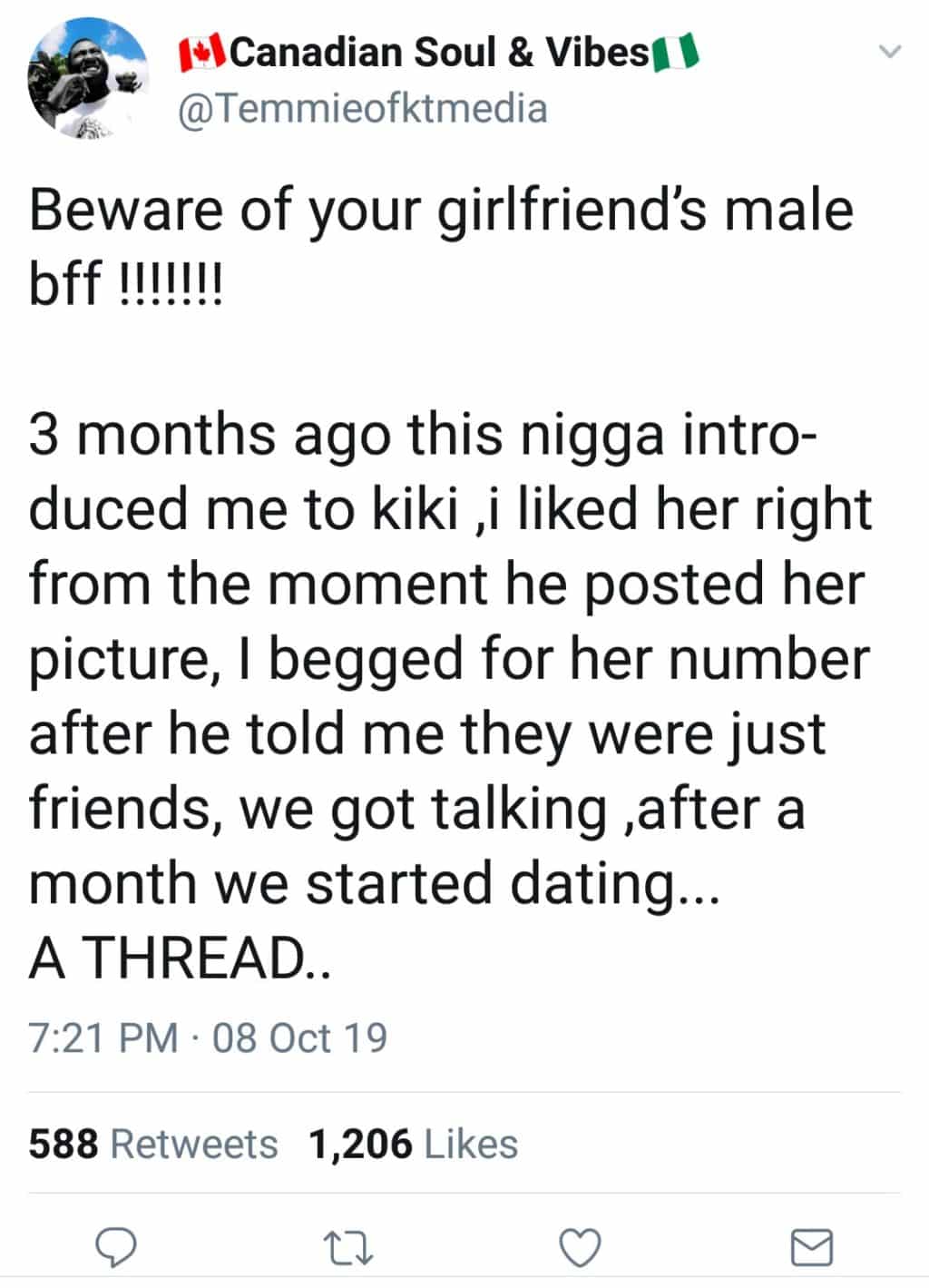 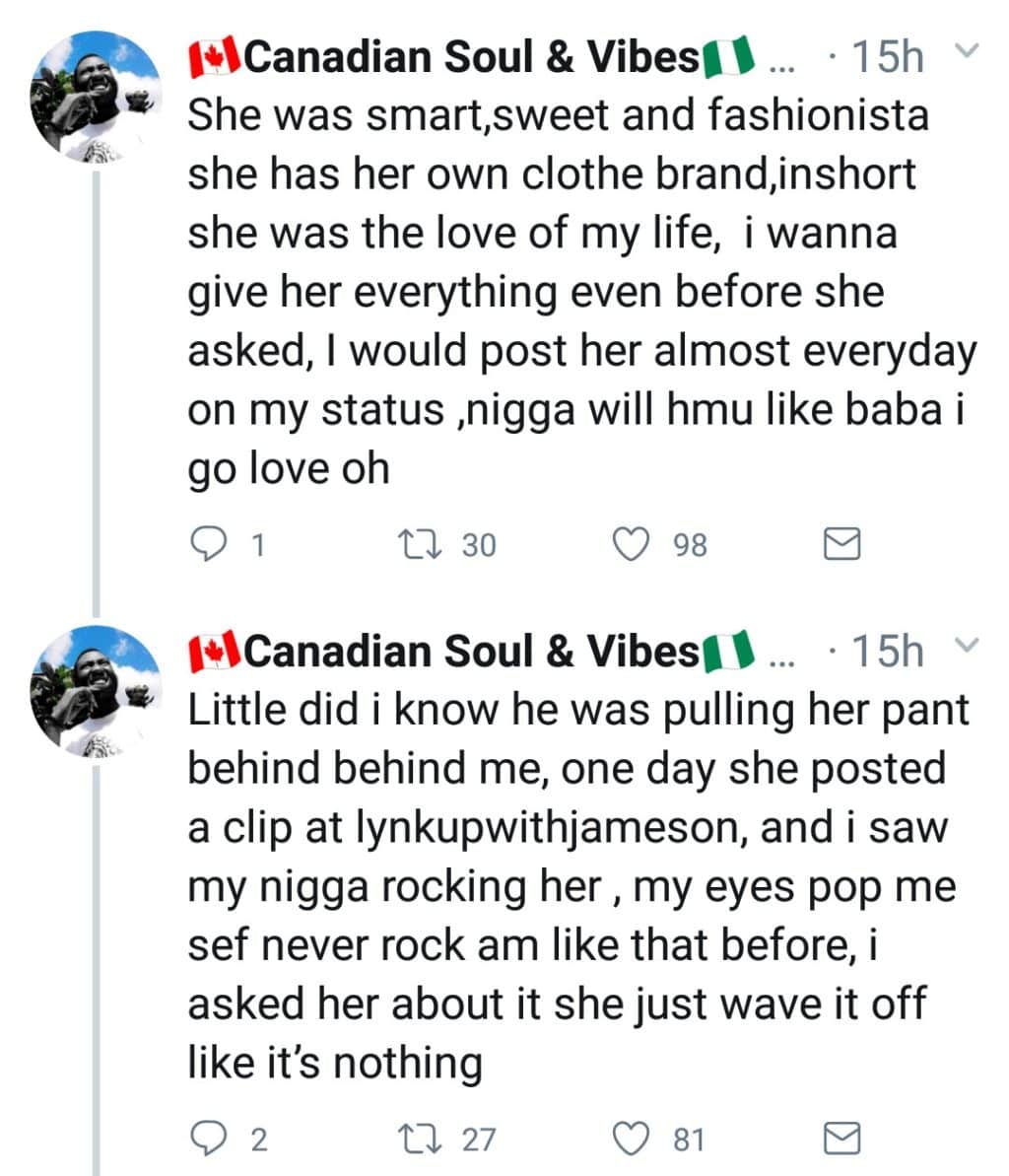 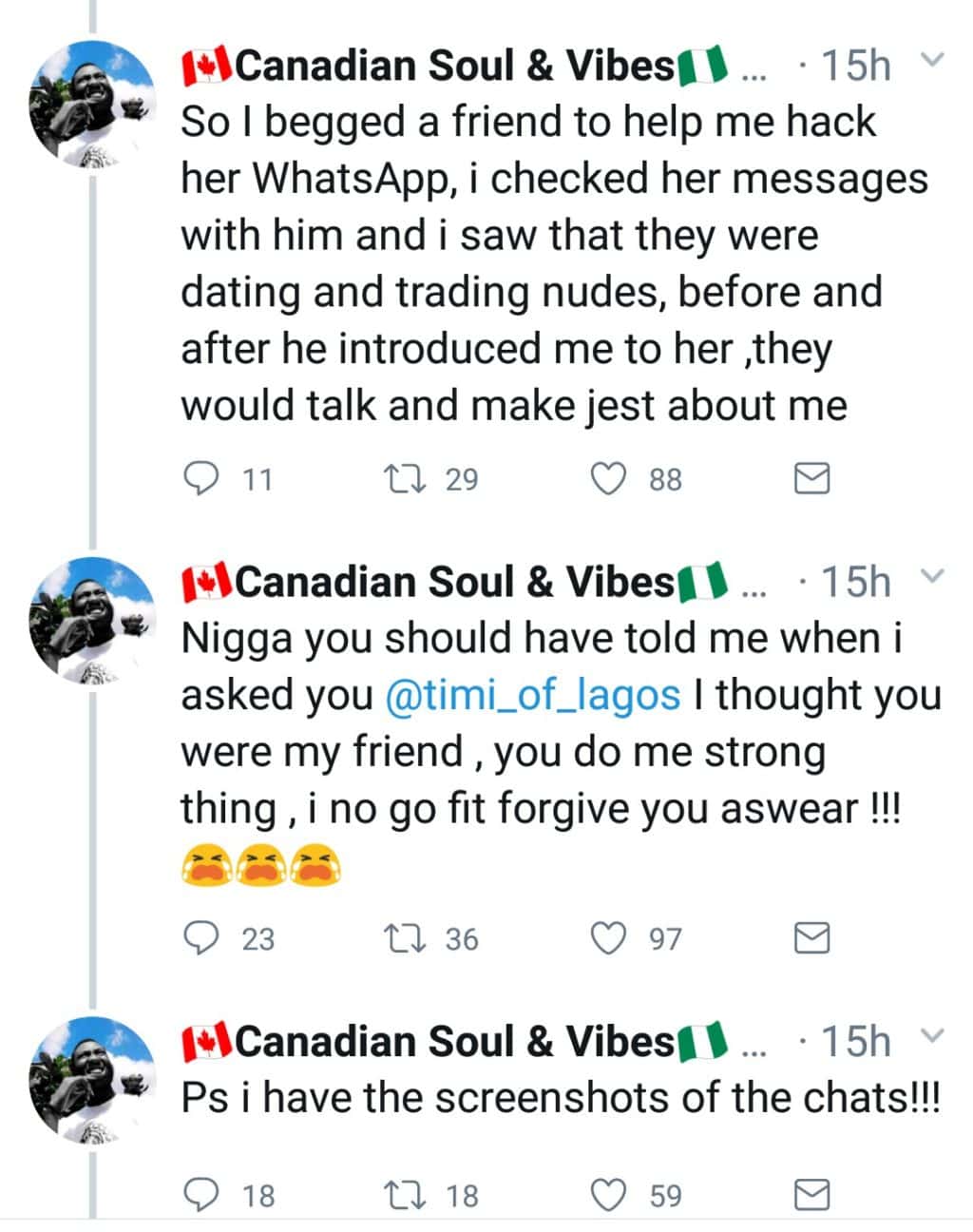