Thousands of people on Twitter are currently attempting to solve a maths question, but it’s not as simple as it appears

If you consider yourself somewhat of a mathematics whizz, then boy have I got an equation for you.

Thousands of Twitter users across the globe are currently arguing over the correct answer to a maths question.

And it turns out that the way you’ve been taught algebra could impact the outcome of the sum.

Depending on the method you use to solve the problem, there seems to be two possible answers to the question – but which one is the right one? 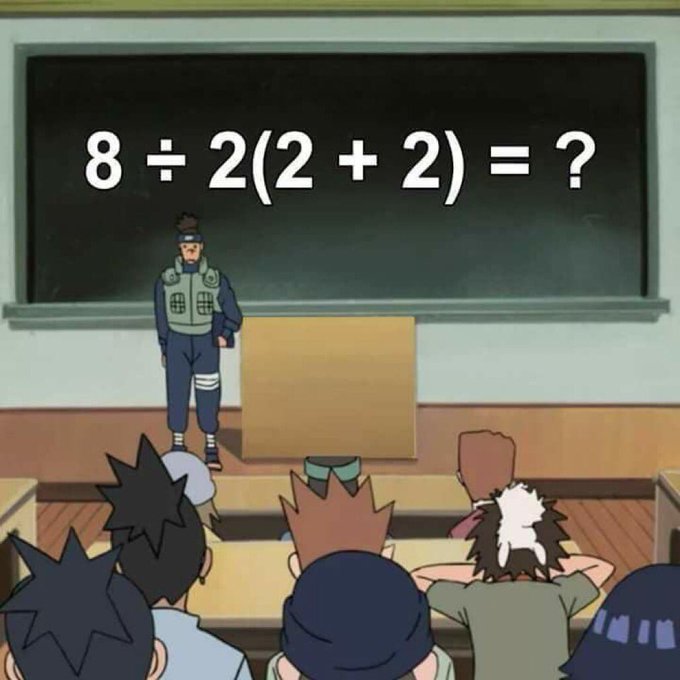 The drama all started when a girl called Em, who posts under the username @pjmdoll, shared a tweet instructing her followers to: “Solve this”.

Alongside this she shared a cartoon of a classroom with an equation written on the blackboard.

The two most common answers people on Twitter reached are one and 16.

These different answers have caused a heated debate to break out online – with even the likes of Queer Eye’s Bobby Berk getting involved to have his say.

Some agreed with him, but others claimed he was wrong.

Another proclaimed: “Anything other than one is absolutely wrong.”

Anything other than 1 is absolutely wrong hth

You need to see the how bracket is created.
There can be two cases: 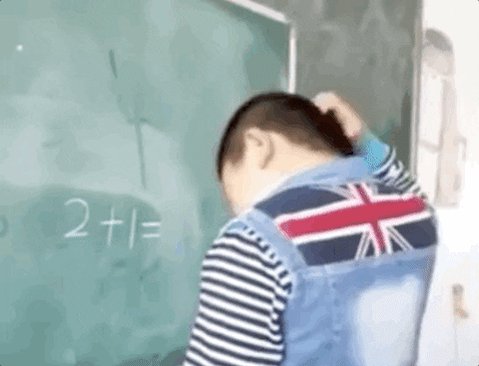 We need to have more brain games on this app cuz some of y’all stupid. Let’s see who’s smart. Lol

We can’t show you everything!

So how are people getting these answers?

Well, it seems those who followed a BODMAS method of working got 16 and those using PEMDAS got one.

While PEMDAS does things in order of parenthesis, exponents, multiplication/division, addition/subtraction.Eventually some people gave up trying to work it out for themselves and turned to “the dad of all calculators” AKA Google Calculator to find out the answer.

The online tool says it’s 16. Which was good enough for a lot of people.