These “did you know” facts about Christmas have been put together by we at theboxshowafrica to help you relax and wow your mind as you enjoy a partial or full “lockdown holiday” (enforced by Governments around the world to curb the spread of the Coronavirus) with your friends and family. Enjoy!

1. Santa Claus has worn blue and white and green in the past, his traditional red suit came from a 1930s ad by Coca Cola.

2. Mistletoe — that special sprig we all swap smooches under — is actually a parasite, sucking nutrients from its host tree in order to stay festively green all winter long. If enough mistletoe attaches to a tree, it will eventually kill it.

3. “Silent Night” is the most-recorded Christmas song in history, with over 733 different versions copyrighted since 1978.

4. “Jingle Bells” was originally supposed to be a Thanksgiving song.

5. Mariah Carey’s “All I Want for Christmas Is You” holds the Guinness World Records title for the highest-charting holiday song. In the music video, Santa is played by Mariah’s then-husband, Tommy Mottola.

6. Until 1836, Christmas was illegal in the United States. Until then, it was considered a pagan holiday. Alabama became the first state to declare Christmas a legal holiday, all the way back in 1836.

7. According to Facebook data analysis, the weeks before Christmas is the most popular time for couples to break up.

8. Norwegians pay only 50% of their usual tax in November, so everyone has more money for Christmas.

9. The song “We Wish You a Merry Christmas” originally was sung by servants to demand alcoholic drinks from their masters. “We won’t go until we get some, so bring some out here.”

Have a very merry lockdown Christmas! 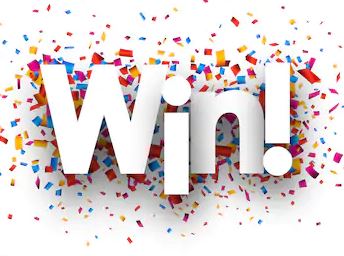 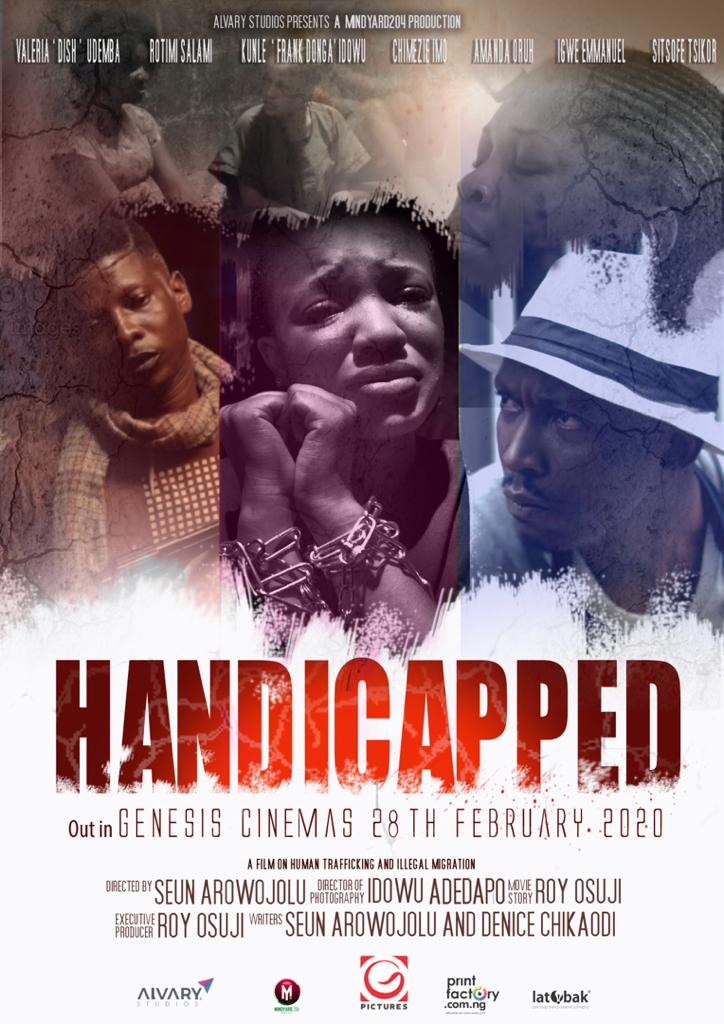