Nigerian superstar and DMW boss, Davido in an interview with DJ Neptizzle, berated London Twitter users for calling him out during a performance.

The Risky crooner was talking about his new album, A Good Time and the DJ brought up the issue of Davido going viral for the wrong /the right reasons depending on who is looking at the situation. 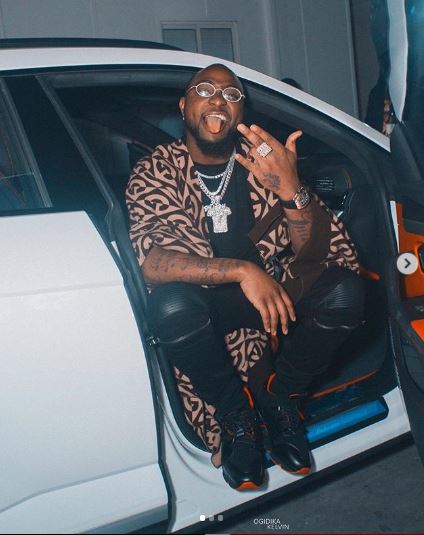 Aparently, Davido’s fans in London thinks he shouts instead of singing and some Tweeted about it, shading the award winning Nigerian singer of not being a good singer but a good shouter.

Davido did not take it lightly as he lashed back while responding to DJ Neptizzle using the F word.

“I have energy, if you have 50, 000 people in a crowd and 1 person goes to social media bro, all you need is one tweet, I wasn’t even shouting..I have the performance….London Twitter, they don’t have sense, if you tweet nonsense to me i will tweet you back..Fuvck you”

Davido has something to say to his London fans who said he was shouting at his concert. 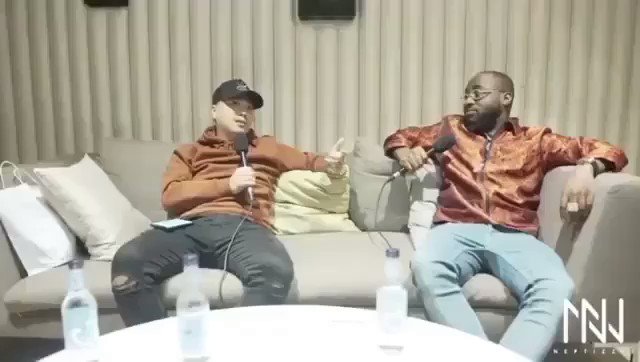