Google on Wednesday revealed that Mercy, Tacha, Mike, Ike and Seyi were the most searched Big Brother Naija Season 4 contestants on the Google search.

This was contained in a statement on Wednesday by Taiwo Kola-Ogunlade, Google West Africa Regional Communication and Public Relations Manager.

He said that while the housemates struggle for the grand prize of N60 million, fans have been scouring the net to find out more about their favourite contestants.

Eight weeks in, 26 housemates and 12 evictions later, it looks like the most-searched housemates were giving the other contestants a run for their money, says Kola-Ogunlade in a statement.

”According to Google Search, they are five top trending Big Brother Naija 2019: Pepper Dem housemates since the commencement of the competition on 30 June 2019.

”The list is based on top search performance on Google. 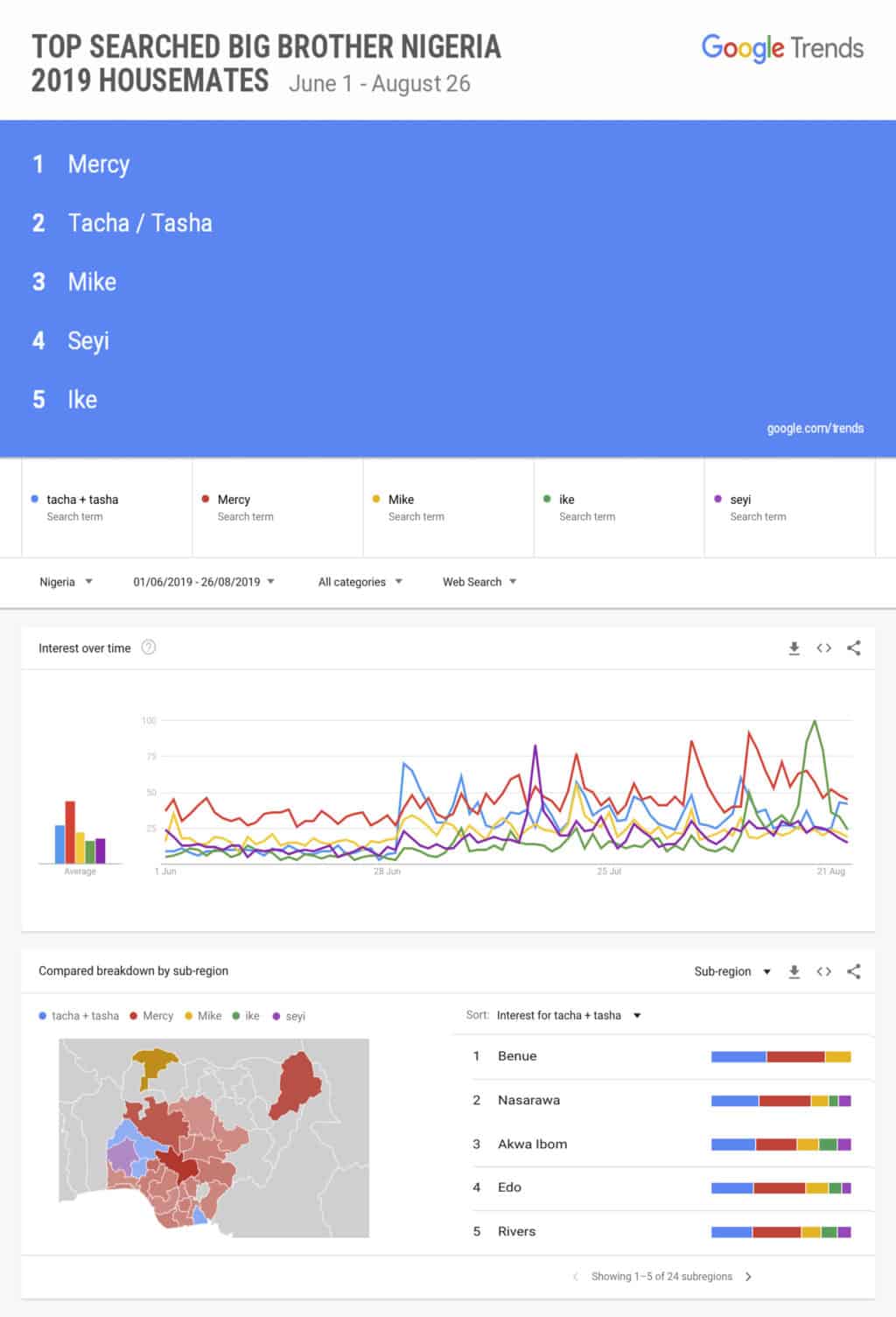 He said that the search were as follows: Mercy, a 26-year-old video vixen and businesswoman based in Lagos loves cooking, swimming, travelling and dancing.

Her on-screen relationship with fellow contestant Ike, as well as her fashion sense and good looks, keep Big Brother Naija fans wanting more and searching for her online.

Following closely is Tasha, who hails from Rivers State; this 23-year-old social media sensation loves to show herself to the world and the Big Brother Naija stage is the ideal platform.

The businesswoman has grown her popularity on social media through the show and is the second most-searched Big Brother Naija 2019:

”Her stern character adds to the excitement of the reality show. 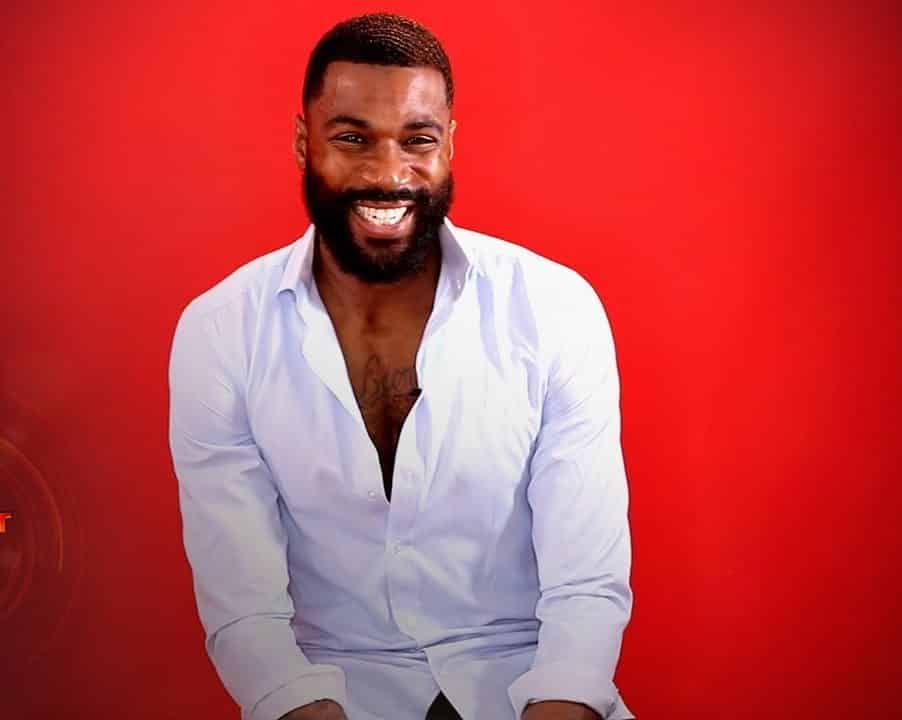 Mike Edwards stunned Big Brother Naija 2019: Pepper Dem fans when it was revealed that he was married.

”He is also a CEO and an athlete with a resilient spirit, Founder of the first Black-owned cigar brand in the United Kingdom.

Kola-Ogunlade says Mike has been able to position himself as a guru in the Big Brother Naija house and his accent has made quite an impression on the audience.

Mike is number 3 on the list of most-searched Big Brother Naija 2019: Pepper Dem contestants on Google. 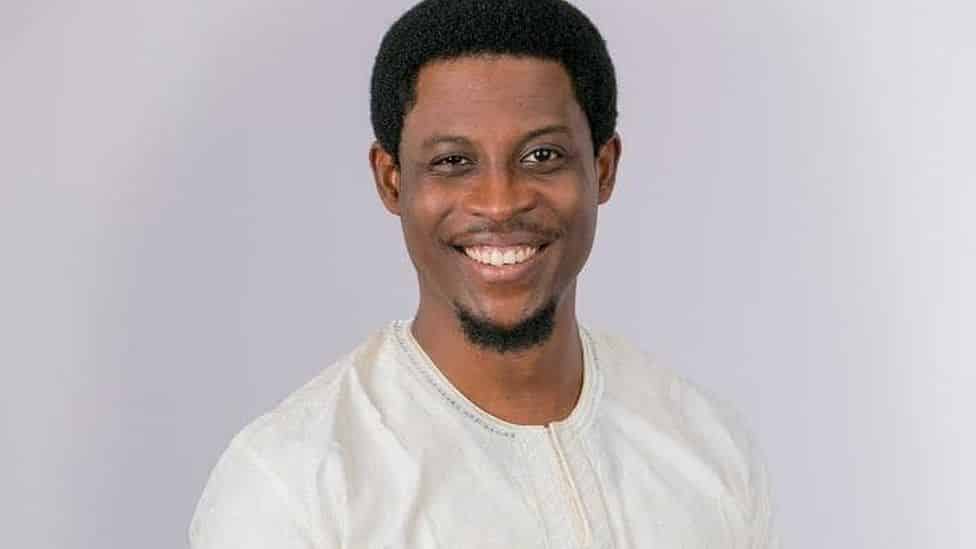 Kola-Ogunlade said that Seyi, popularly referred to as the grandson of Awolowo, has indeed made his mark in the Big Brother Naija 2019.

From being head-of-house to having a heated argument with Ike at one point, he has a strong personality that has stood out since day one of the show.

The bubbly entrepreneur is also a medical doctor who has stated his commitment to his journey of self-acceptance, his girlfriend and his belief. 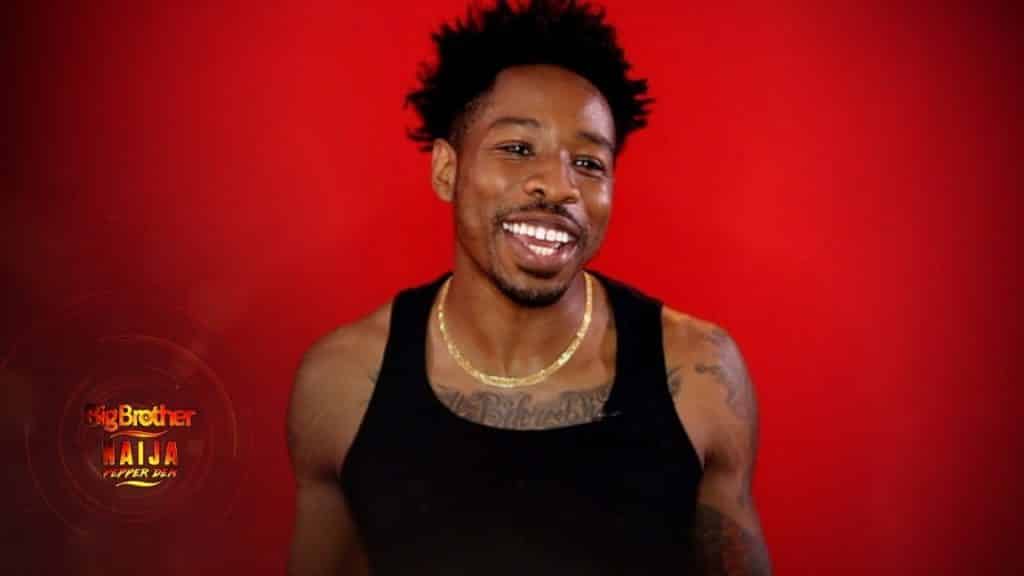 The 26-year-old Steve Ikechukwu Onyema, originally from Imo State, is said to be the look-alike of Marvel’s Black Panther actor, Michael B. Jordan.

His relationship with fellow housemate, Mercy, among other activities in the house, has made him one of the contestants to watch out for.